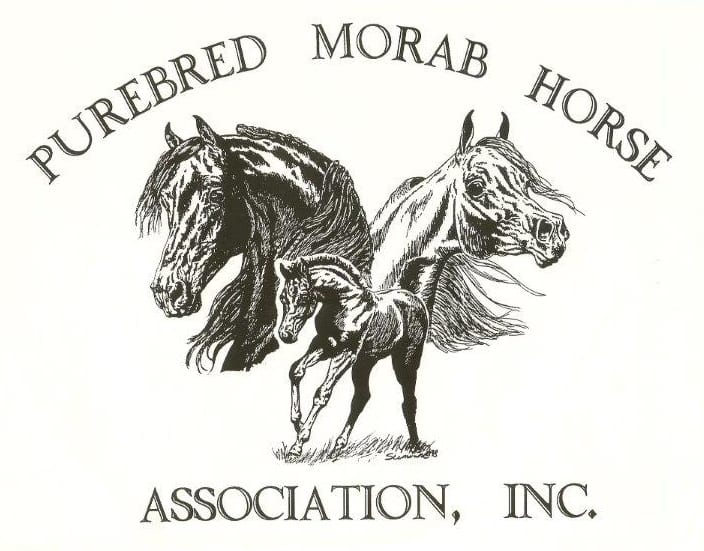 Learn about becoming a Member. 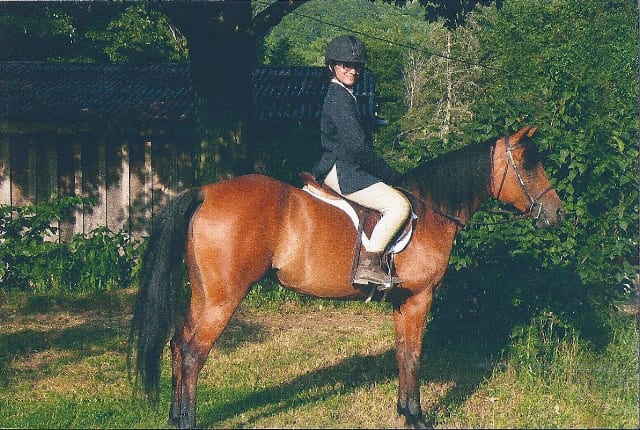 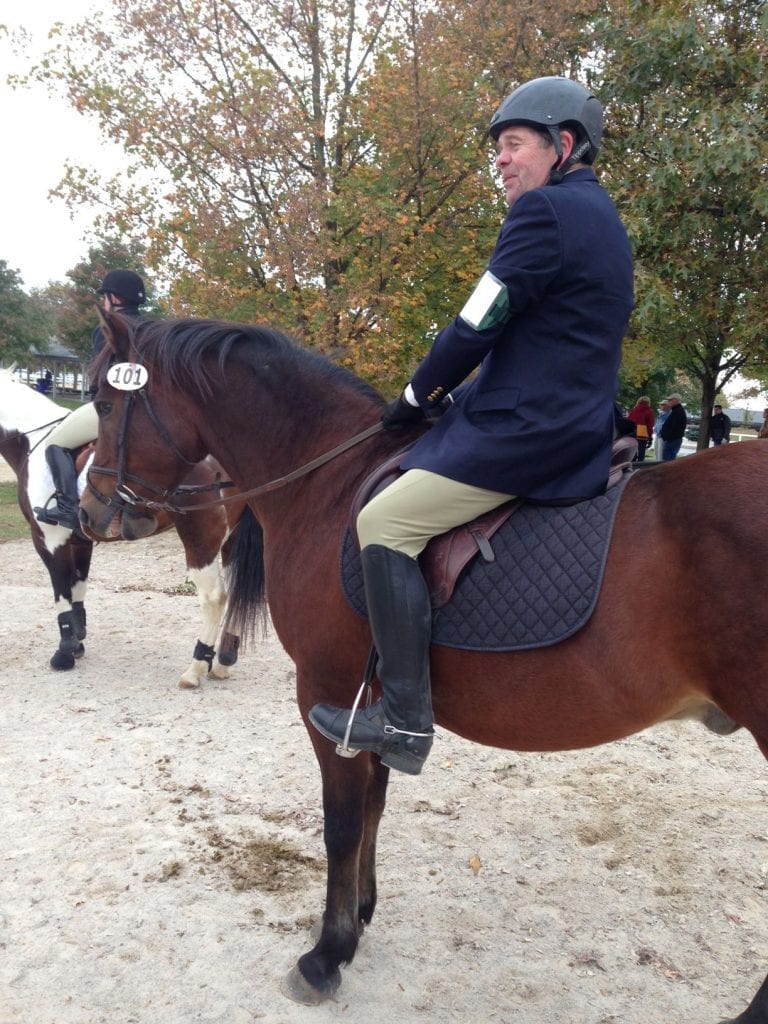 PMHA is dedicated to educate the public about the Morab breed.

PMHA promotes the education of the horse industry regarding the existence of this versatile breed. PMHA promotes the breeding of quality Arabian to Morgan bloodlines to establish a genetically sound and reproducible of breed. The first generation Morab is the 50%-50% Arabian to Morgan breeding. Ideally, a Morab should be bred to another 50%-50% Morab. This breeding formula would continue the propagation of the distinct Morab characteristics. PMHA does allow one cross ‘back’ to an Arabian or Morgan for the 75%-25% breeding formula. PMHA does NOT allow ‘breeding up’ from undocumented or incomplete Arabian to Morgan breeding.

The web site and association has resources to learn about the Morab breed, its history, how the breed is documented and recognized for the owners of Morabs. It is hoped that with public display of the Morab that the community comes to recognize the breed as a breed for them .

Check out our
FAQ page!

Already have
a Morab?

Want to become
a member?

Reach out
to us!

What is a Morab?

The Morab breed comes from two breeds, one is of ancient desert decent and the other is from American colonial days. The Morab is a versatile horse. The special attributes of the Morab make it a mount for the family and 4-H children. The body structure and endurance of the Morab lends this breed to a variety of equine pursuits of competition across many disciplines. PMHA desires to assist potential, current and future owners of Morabs in their pursuit of ownership of a Morab by disseminating information about the Morab breed throughout North America and internationally.

The Morab is a specific blend of Arabian and Morgan bloodlines. The breeding is complementary and results in a very beautiful and athletic animal. The Purebred Morab Horse Association desires to preserve, locate, document and showcase the Morab. The Purebred Morab Horse Association is a Not for Profit corporation (501 C- 3) and was established to educate the public about the existence of the breed, provide for credibility of the breed through accurate documentation and preserve the breed through DNA genetics and research so as to establish the Morab as a distinct equine breed. 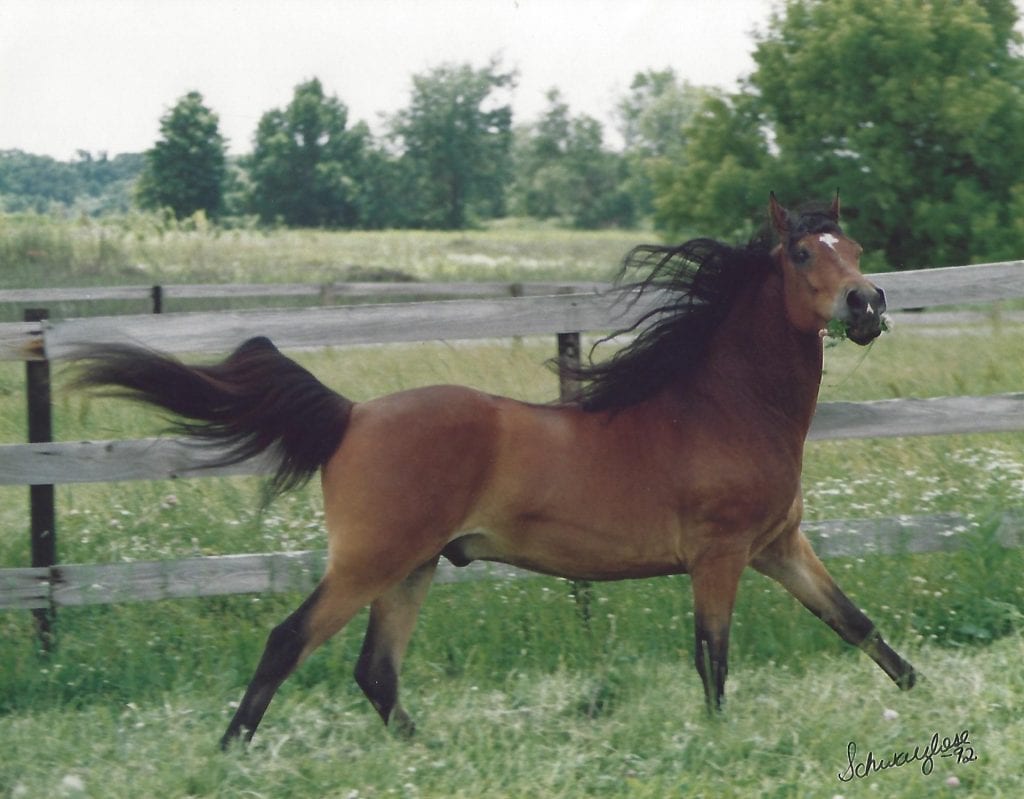 Both the Arabian and Morgan have been historically recognized for their ability to pass on many of their outstanding qualities to their offspring no matter what breeds are improved by their heritage. The Arabian is considered to be the oldest breed of horse in the world and nearly all fine breeds world-wide carry Arabian blood. The Morgan horse, America’s first breed, shares a similar distinction: their blood flows in many of America’s breeds—the American Saddlebred, Standardbred, Tennessee Walking Horse, and American Quarter Horse. Thus, the Morab horse carries the treasured blood of both the old and new worlds!

“The Treasured Blood of the
Old and New World!”
Linda Stahl

The Birth of a Breed | The Morab | The Kentucky Connection

The Meaning of “Pure”